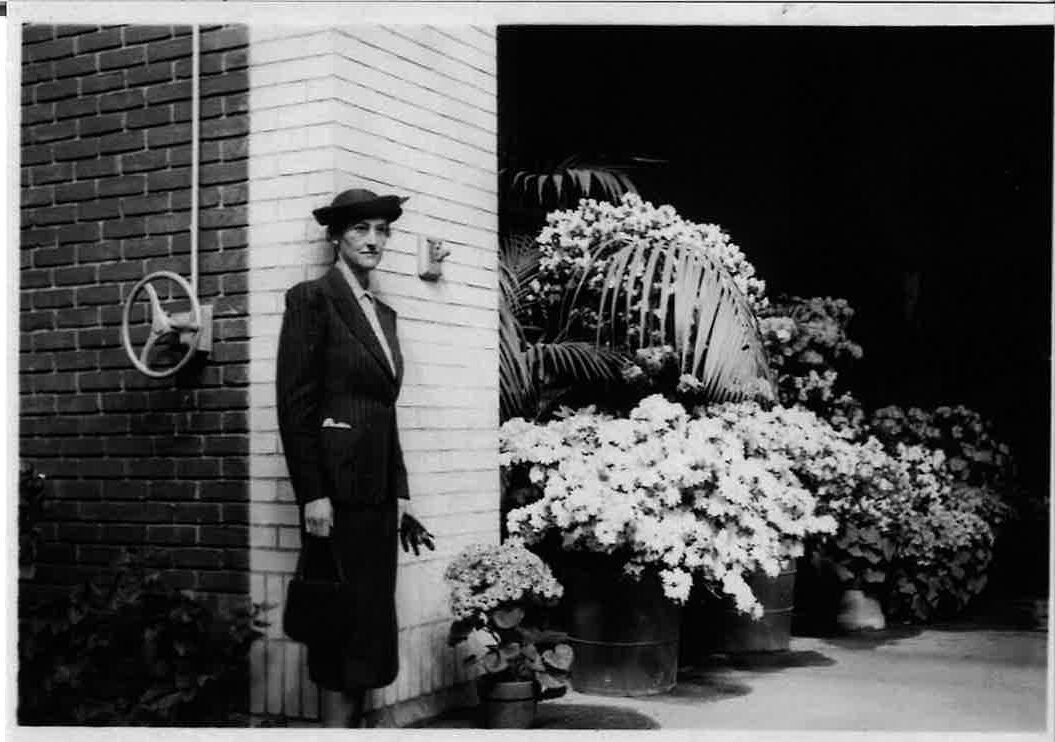 January 3, 1978 – A group of Clinton Country residents met on their concerns for the elderly and disabled population in the area. To meet their needs, Clinton Area Care Center (CACC) was formed as a nonprofit corporation.

June 1982 – Hazel I. Findlay opened its doors as a long-term health care facility. Its focus was to provide quality services to maintain and enhance the physical, mental, and spiritual welfare of each resident.

1991 – After a successful fundraising campaign, an expansion was added to Hazel Findlay. This raised the capacity by 56 percent, with a total of 157 beds available.

1985, 1998, and 2002 – Hazel Findlay was awarded the Health Care Association of Michigan (HCAM) Award. This made the facility the first long-term care facility in Michigan to receive this honor three times.

1987 – The Michigan Non-Profit Homes Association named Hazel Findlay the Facility of the Year.

2011 – Hazel Findlay was rated as a Five-Star facility.

2015 – Hazel Findlay was awarded for Excellence in Home Health and Hospice by Great Lakes Caring.

2020 – Received an award for our Quality Initiative Recognition Program.

2021 and 2022 – Newsweek ranked Hazel Findlay as one of the best nursing homes in Michigan! Look at the list here.

Our mission is to help people live to their highest potential as individuals who seek independence, good health, and personal fulfillment.